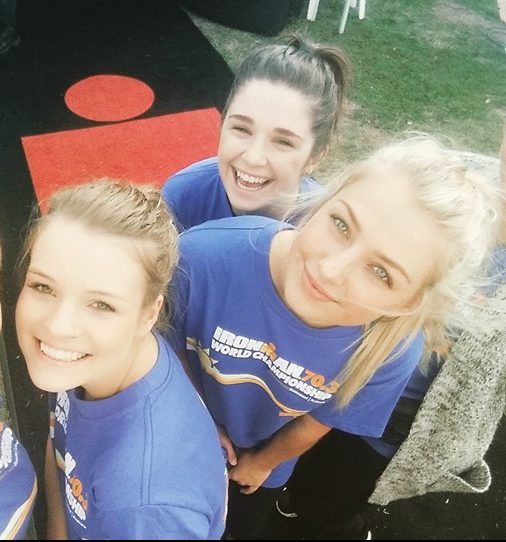 Starting in 2006 the IRONMAN 70.3 World Championship’s have been held all over the world. Created in Clearwater, Florida they only had one intention and that was to get bigger and better. Expanding to Nevada, Quebec, Austria and eventually Australia, it was here that IRONMAN decided to bring things to our very own front door and come to the Sunshine Coast.

With more than 3,000 athletes from all around the world swarming into the Sunshine Coast during the first week of September, the community was overwhelmed with excitement and anticipation. For the very first time they were about to experience something that the Sunshine coast had never witnessed before.

With numbers climbing ever by the minute my classmates and myself were constantly at the venues helping set up and volunteering our time to get the event on track. On Friday the 2nd a Welcome Banquet was to be held for all athletes and chosen guests, being part of the events team my classmates and I were lucky enough to be part of it. About 5pm the quests started to pore in, I couldn’t believe it, the diversity in competitors was incredible. As they started to make their way into the marque, I was greeted with friendly, happy people who were ready to conquer their race the following day. To get some competitive spirit amongst the crowd the commentators decided to bring the youngest and oldest contestants onto the stage. The youngest being a teenage boy from the Sunshine Coast and the oldest being an American woman in her 80’s, I think everyone in the crowd including myself was shocked. I can hardly run for 70.3 seconds let alone compete in a 70.3 mile race.

As the banquet got underway I was lucky enough to speak to an older gentleman who had made his way over from California in the United States. He was happy to share his story and told me that he had participated in 3 IRONMAN 70.3 events over the past three years and was lucky enough to go to Austria the previous year. He then continued to tell me that he had never been to Australia before but was so thankful that he had made the journey as he couldn’t believe how beautiful the place or the people were. As the evening was coming to an end we parted ways and I wished him luck with his race the following day. Sunday the 4th was the day of the race, thousands of athletes started their journey through swim, bike and run and would eventually complete 70.3 miles of pure athletic determination.

To be able to work on a World event is definitely an eye opener. Knowing that these events have previously been held in places known all over the world and now it is on the Sunshine Coast, is a fantastic thing. The Sunshine Coast is only getting bigger and better and being able to host the IRONMAN 70.3 World Championships has definitely put us on the map for other world class events. 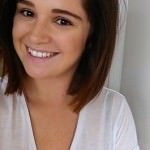