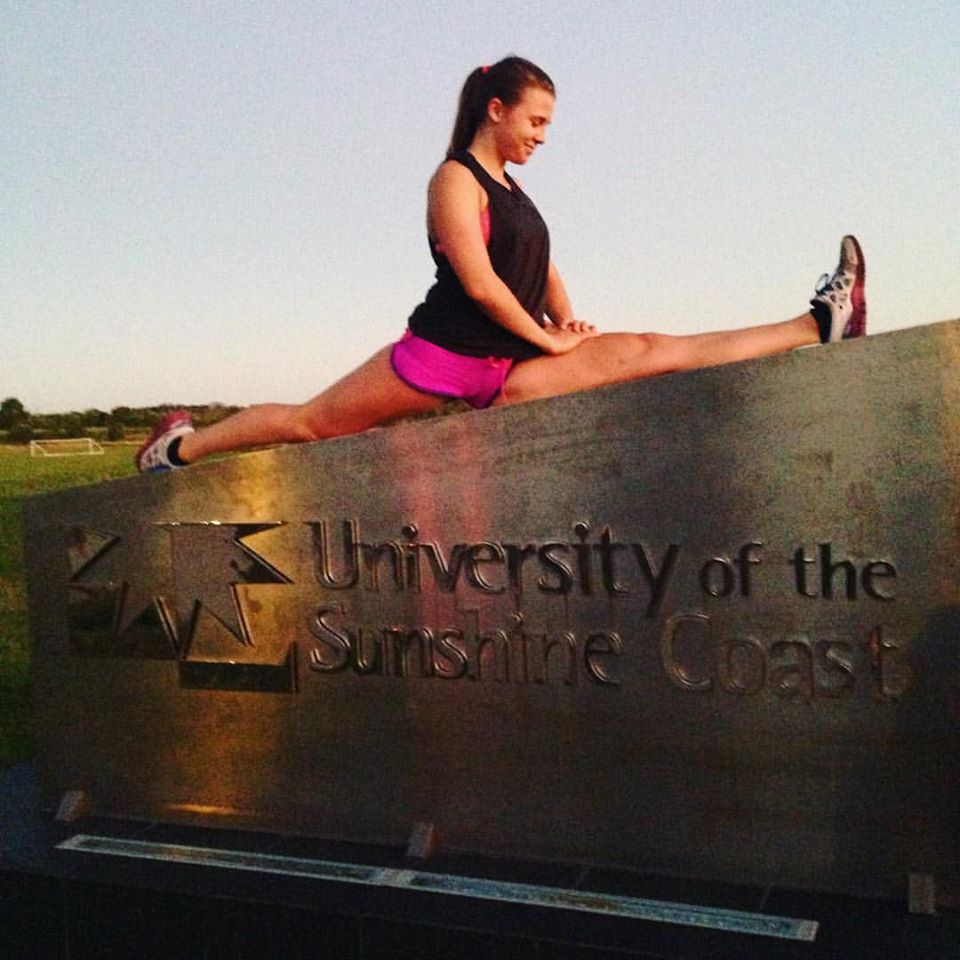 I have known since quite a while before I began studying abroad that I wanted to move from cold, dark Sweden to a much more suitable, warmer country. And when I thought about what part of the world I would eventually end up in, America seemed to always be the first thing to pop up in my mind. So when I began making my plans to study abroad I assumed it would be in the States.

However, as I began meeting with a study adviser and told her about my wish to study a health degree in America, there were some facts I was not aware off. Firstly, I was not allowed to work outside of campus something which made me really disappointed due to how hard getting on campus jobs are. Secondly, there weren’t any universities that offered the particular degree I was looking for and thirdly, it was really expensive.

This was a bit of a disappointment. After all who hasn’t seen one of the multitude of movies about the awesome ‘collage life’ and gotten a bit wishful to go to America to experience this life themselves? This led me to begin exploring other options which ultimately led me to Australia.

Australia it turns out was a good alternative for America, seeing as it had everything I was after. I was allowed to work wherever I wanted, several universities were less expensive than the American ones and they offered several different health degrees.

With finally finding the right country, it was now time to find the right university. Here, the largest deciding factor was of course if the university had my degree or not, and if they were known for their health education. Turns out Australia had a couple of those.

My advisor helped me to narrow it down to four universities; one in Sydney, one on the Gold Coast, another one in Brisbane and the last one on the Sunshine Coast. I have always been a city girl so first I thought about going for one of the city universities but because Brisbane actually doesn’t have the ocean within a walking or biking distance, I soon took that one out of the equation. As I am neither the biggest party or shopping person (I know shocking isn’t it?) the Gold Coast disappeared soon after a bit of research into the general lifestyle.

We all know which university I chose in the end (it is a major part of why I am a study Sunshine Coast ambassador after all). But why I actually ended up choosing USC was due to several reasons.

To start off with, the university is relatively new in-comparison to several other universities in Australia that makes it a lot more modern when it comes to technology, buildings and the general approach to learning. It also means the number of people attending the uni is less, which leaves you with the possibility of accessing help easier both from your tutor and your lecturer. This is something older universities often doesn’t have due to the large body of students attending the teacher’s classes. The personal connection you get with your tutors and lecturers where they often even remember your name long after you have stopped attending their class, is something I truly love about USC.

Then there is the general lifestyle and atmosphere here on the Sunshine Coast, which is very unique and easy to fall in love with. There isn’t as much stress and always ‘be on the run’ type of feel several larger cities have. Instead, it is very laid back and open. People are very helpful and friendly even if you are a complete stranger. With the proximity to the beach, hinterlands and a sun that almost always shines, it is hard to deny the appeal of the Coast life. After all who can say no to white beaches, tropical around the year weather and a university offering both kangaroos and a great education?

In the end, the whole reason I was lucky enough to come and study here on the Sunshine Coast could in some ways be contributed to luck. But mostly it was this girls wish to leave a cold, murky country for a warmer, sunnier and more friendly country to study in. Turns out I was lucky enough to find all of that in one place. What more could one have hoped for? 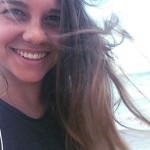