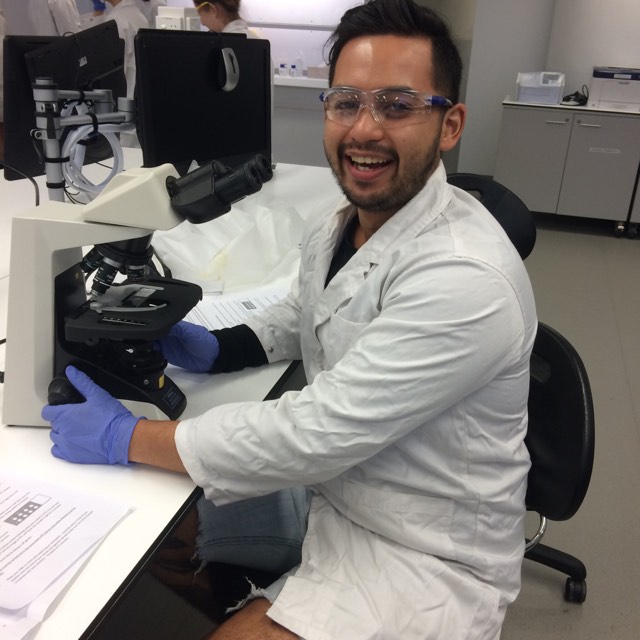 Sunshine Coast has always been my home so it was easy to stay here as I already had a job and my family was here. Starting university can be intimidating but my sister and cousin were studying with me so it was nice to have familiar face around campus. I was lucky enough that the Sunshine Coast had offered the degree I was looking to study so I thought why not?

I did look at universities in Brisbane, Sydney and Melbourne but at the end of the day I didn’t really feel like I wanted to move to a big city filled with traffic and be subjected to an overpriced cost of living. Studying in the city has its perks however on the Sunshine Coast you are able to study in such a unique environment. There are beaches, hinterland treks, two zoos and mountains to climb. Sunshine Coast also has a more laid back vibe to it as opposed to the big city. I’ve travelled around the world twice and been to many beautiful places but it would be an understatement to say that I’m lucky to be studying on the Sunshine Coast

It’s no secret that the Sunshine Coast is a very “happening” place right now. With the opening of the new University hospital, there are many opportunities opening up in the health sector as well as state of the art training facilities for student studying allied health subjects. The university has theory and practical approach allowing students to gain skills necessary for career progression. The campus itself is very aesthetic and to be honest, where else can you study and bump into a kangaroo at the same time? 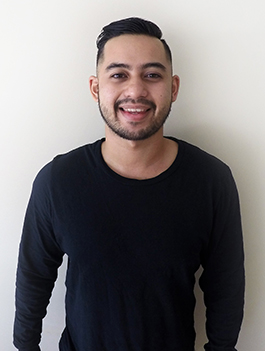