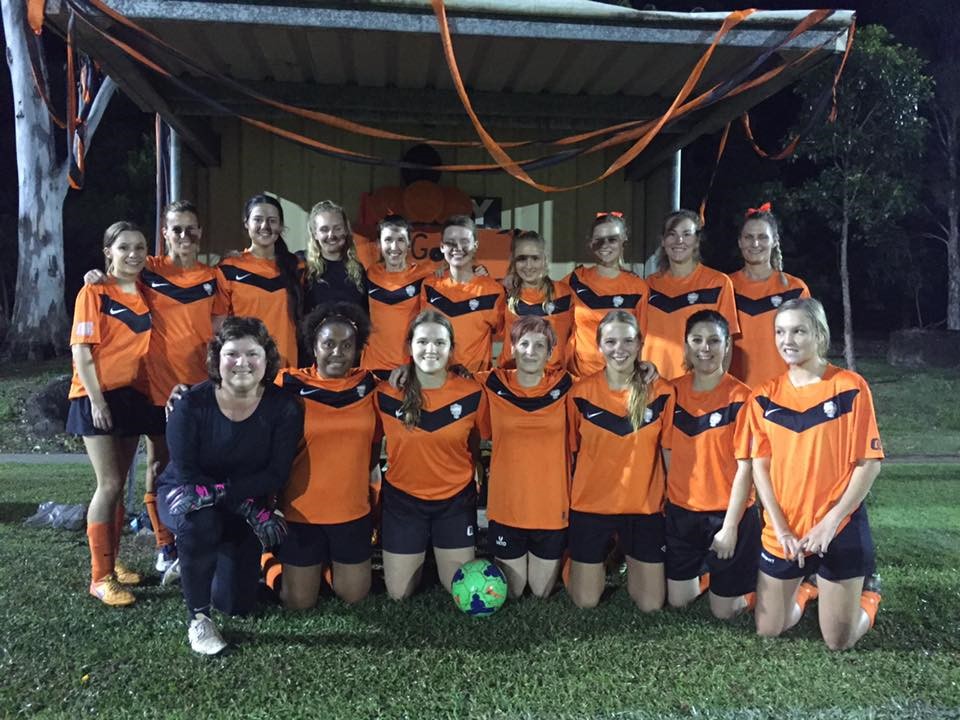 Sunshine Coast Football. Since 2006 I have played soccer for Buderim Wanderers Football Club, and in September my soccer team made it to the grand final. It was an amazing night filled with nerves and excitement. My team is a 3rd Division Buderim Wanderers Football Club Women’s team and amazingly the ages in our team start at 17 all the way through to 55. We all had an awesome season and worked hard enough to get through the season undefeated. Not only the grand final but also the semi final and preliminary final had a great atmosphere at all games which makes the game even more enjoyable. When it came to grand final night, of course nerves were going crazy but arriving at Nambour Yandina United (NYU) where the finals were being held it was an amazing experience, a game was already underway and the crowds were going crazy, it was tight to move around but it was great to be apart of. Colours of each team were washed through the crowds, red, orange, blue and of course dogs dressed in team jerseys! It was a great night which I am sure many won’t forget. It is amazing how everyone in the Sunshine Coast community come together to support each other and no better way then for exercise and team sports! I am very privileged and excited to be able to say that I was apart of the Sunshine Coast Football grand final and even more happy to say that my team are both minor premiers and champions for the 2016 season! I strongly encourage everyone to be apart of a sporting team, we are so lucky on the Sunshine Coast that there are so many sports to play to suit everyone! 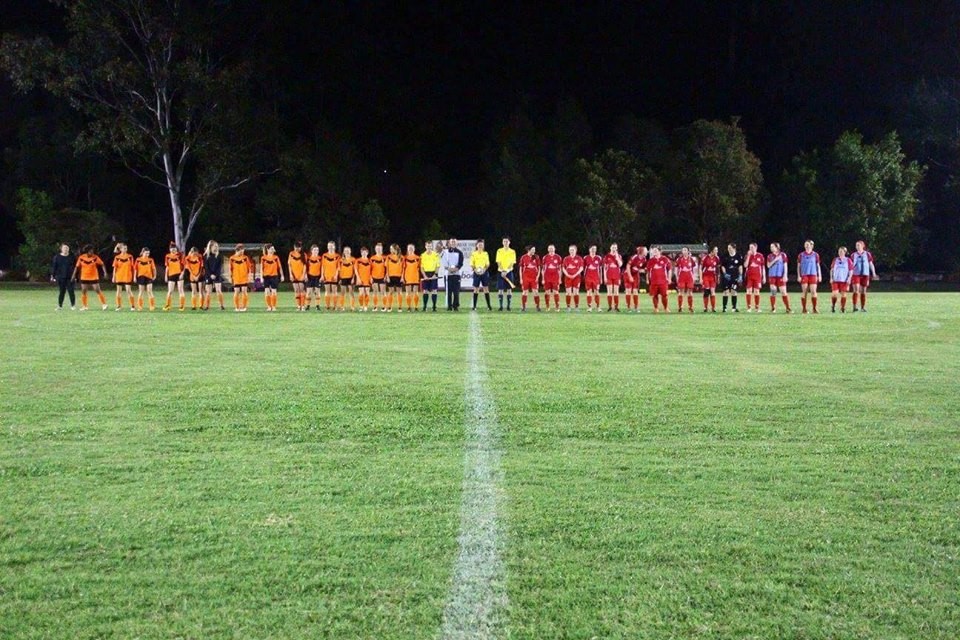 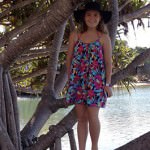