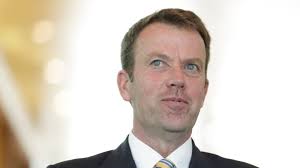 The full media release from Minister Tehan can be read here.

Study Queensland Executive Director, Shannon Willoughby says “while the response to the Federal announcement has been encouraging, industry stakeholders are still pursuing a national hardship fund for students.

“This is a proposal the Queensland Government’s International Education and Training Advisory Group sent to Prime Minister The Hon Scott Morrison earlier this month,” Willoughby said.

Minister Tehan said in The Australian Financial Review that government officials had been asked to look at mechanisms that could be put in place to support international students.

Study Queensland and Study Sunshine Coast will continue to keep you updated on any further developments in the Education sector.