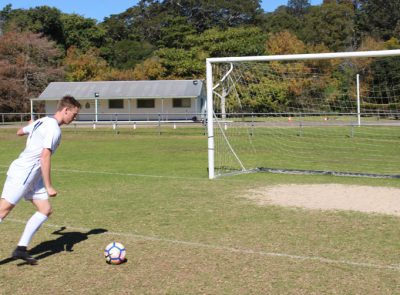 Ari Easton was just 14-years-old when he was given the chance to get closer to achieving his life-long dream of scoring a goal for Australia in the FIFA World Cup.

Despite being on track to become a soccer superstar, Ari realised early on that he needed a backup plan in case his hard work didn’t pay off. He approached TAFE Queensland to discuss options that would complement his career path and allow him to receive his Year 12 Certificate while he trained overseas, away from his hometown of Maleny. Now 19-years old he’s kicking goals on and off the field!

You can read more about his story here: http://blog.tafeeastcoast.edu.au/article/playing-the-field/