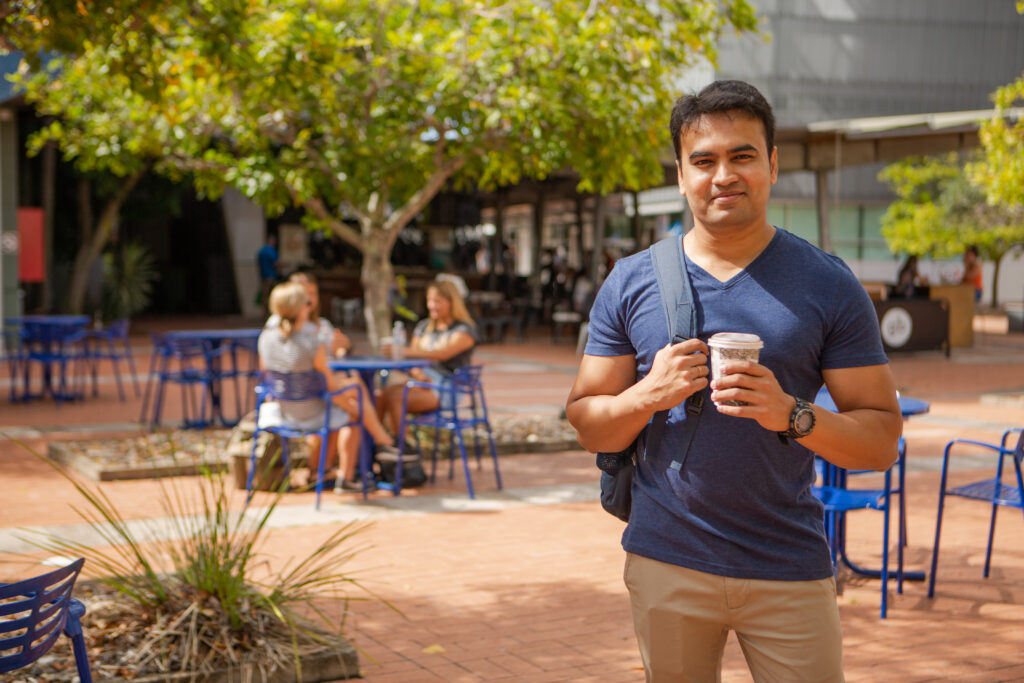 “When it comes to growing this $4 billion sector, word-of-mouth is everything.

“A record number of people are knocking on our door each year because they want to study in Queensland but even better – our capacity for growth is enormous.

“International education is our second-largest service export and pumped about $4.7 billion into our economy last year – that’s $300 million more than 2017.

“We want to capitalise on that growth. Ensuring we remain top performers in studies like the one released today will help us to do that.”

Ms Jones said international education currently supports 21,000 jobs in Queensland but thanks to the Palaszczuk Government’s strategy to grow this sector, this figure was tipped to grow significantly over the next 10 years.

“We’re investing in this industry to create jobs in regional Queensland,” she said.